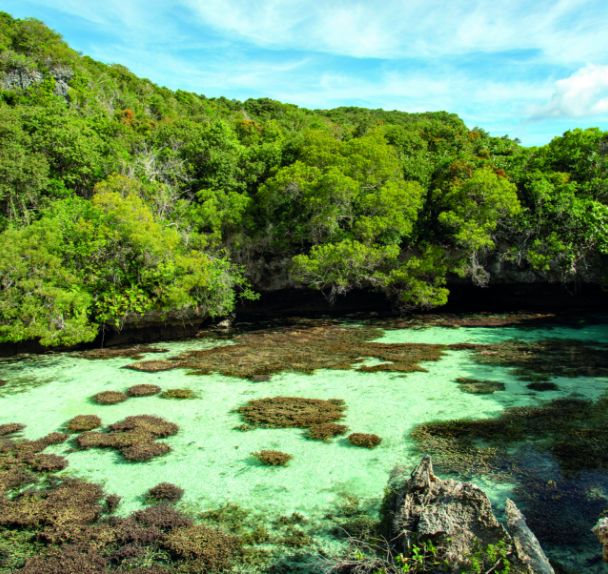 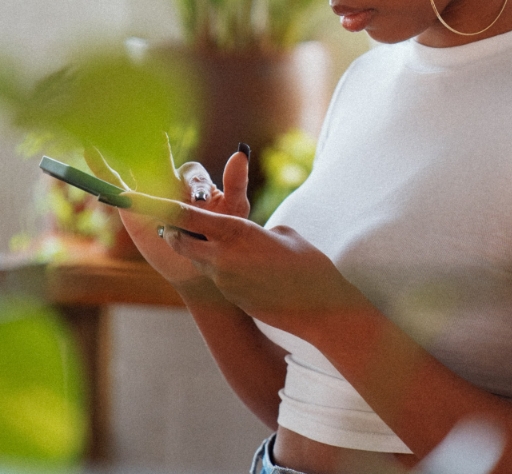 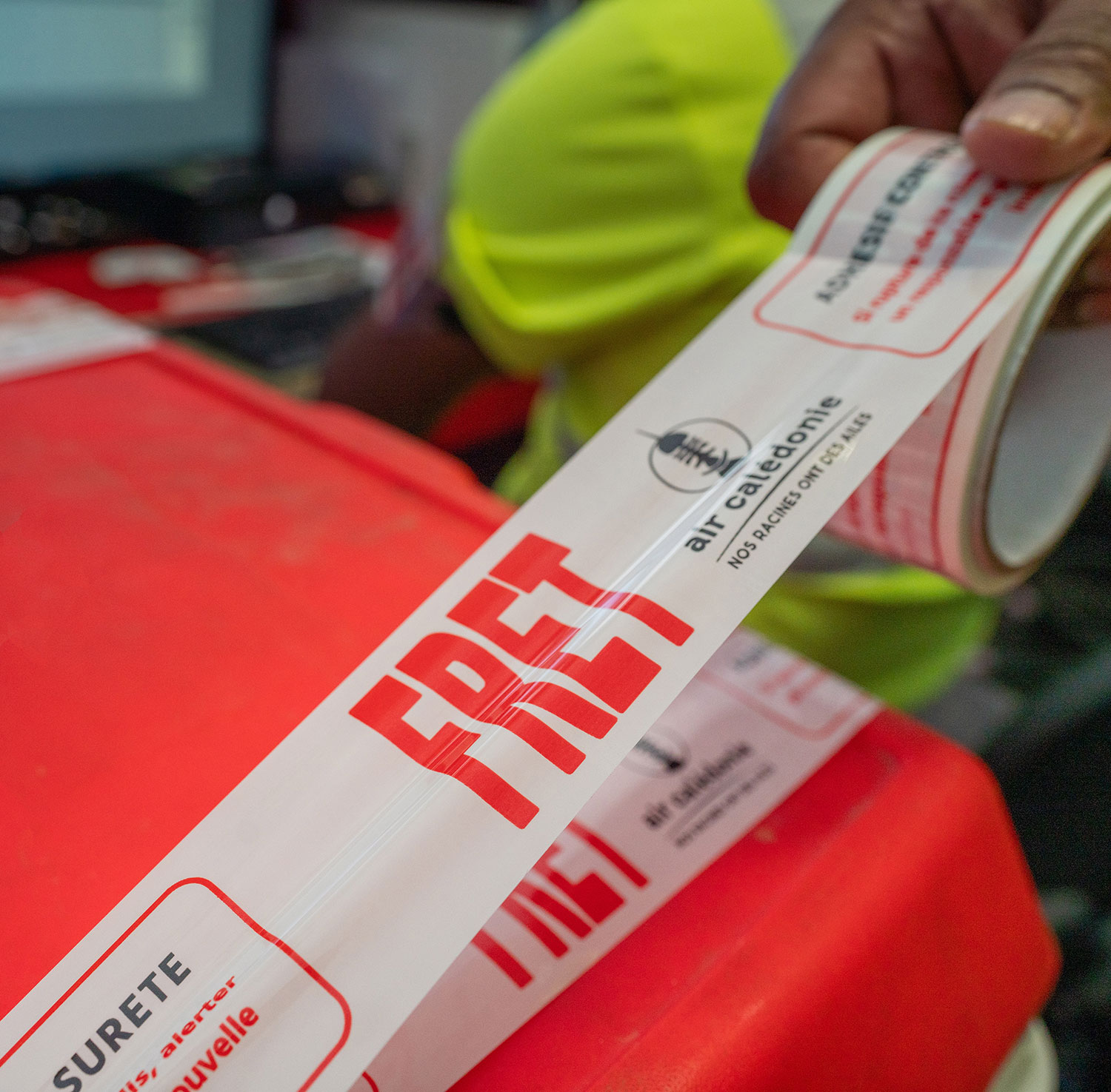 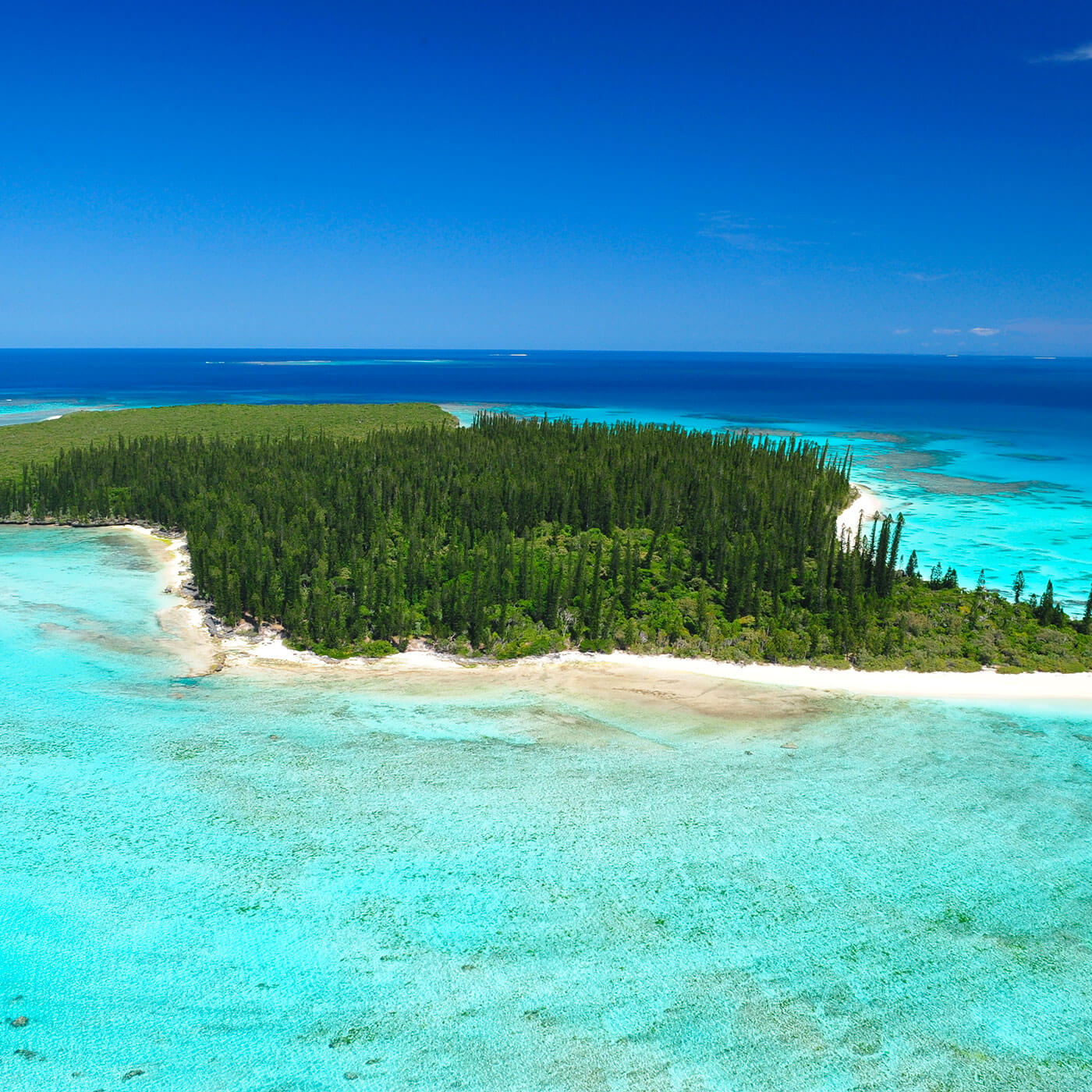 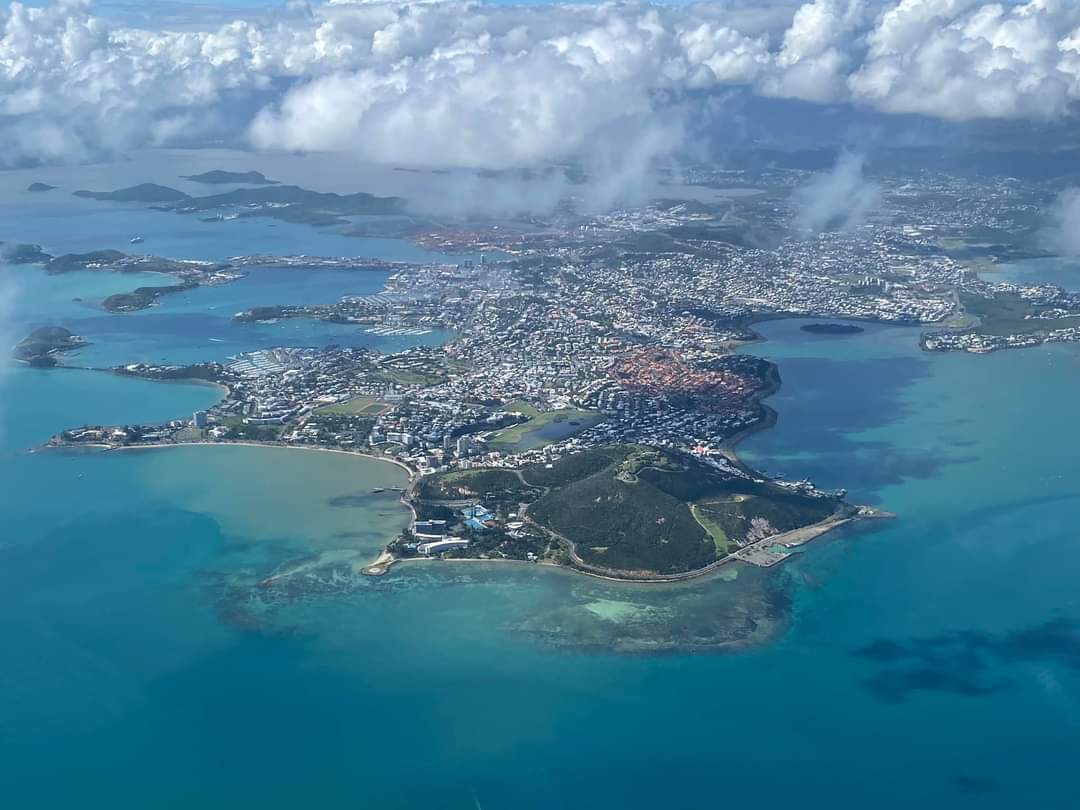 Noumea, the capital of New Caledonia, is bordered by the ocean. Many bays stretch along the city, offering beaches and magnificent viewpoints.

Magnificent bays and splendid islets
Facing the lagoon, the Caledonian capital is a reflection of the Pacific: a city where it is good to live and stroll, especially on the seafront. The bay which had seduced the first Europeans to settle here from 1853 has retained all its splendour. Witness the very beautiful beach of Baie des Citrons or Anse Vata. Opposite these bays are the islet Maître and the islet Canard, which can be reached in just a few minutes of navigation. Both offer an ideal setting for a day of discovery or relaxation.

The spotlight on culture
Nouméa has built its Oceanian identity by mixing cultures and styles. This cultural diversity is reflected in the plate, but also in its architecture and in all the attractions it offers. True artistic heart of the country, it is in Nouméa that the museums, art galleries, theaters and cinema are concentrated. You will be able to soak up the heritage of the city.
If the houses of the colonial era are now rarer, some have however been magnificently restored such as the Célières house, the Château Hagen or the old town hall of Nouméa which now houses the City Museum.

A city of pleasures
The city of nearly 100,000 inhabitants offers a range of activities that will inspire you with its diversity. Facing the sea and bordered by beaches and welcoming islets, outdoor sports are practiced there all year round, including walking, snorkeling, windsurfing and kitesurfing, but also golf, tennis and, of course, swimming.
It is also a happy city with several bars, nightclubs and two casinos for festive evenings after – why not – a day of shopping in the various shops in the city center and Anse Vata. Three unmissable “addresses”: rue de l’Alma, rue de Sébastopol and the Promenade. 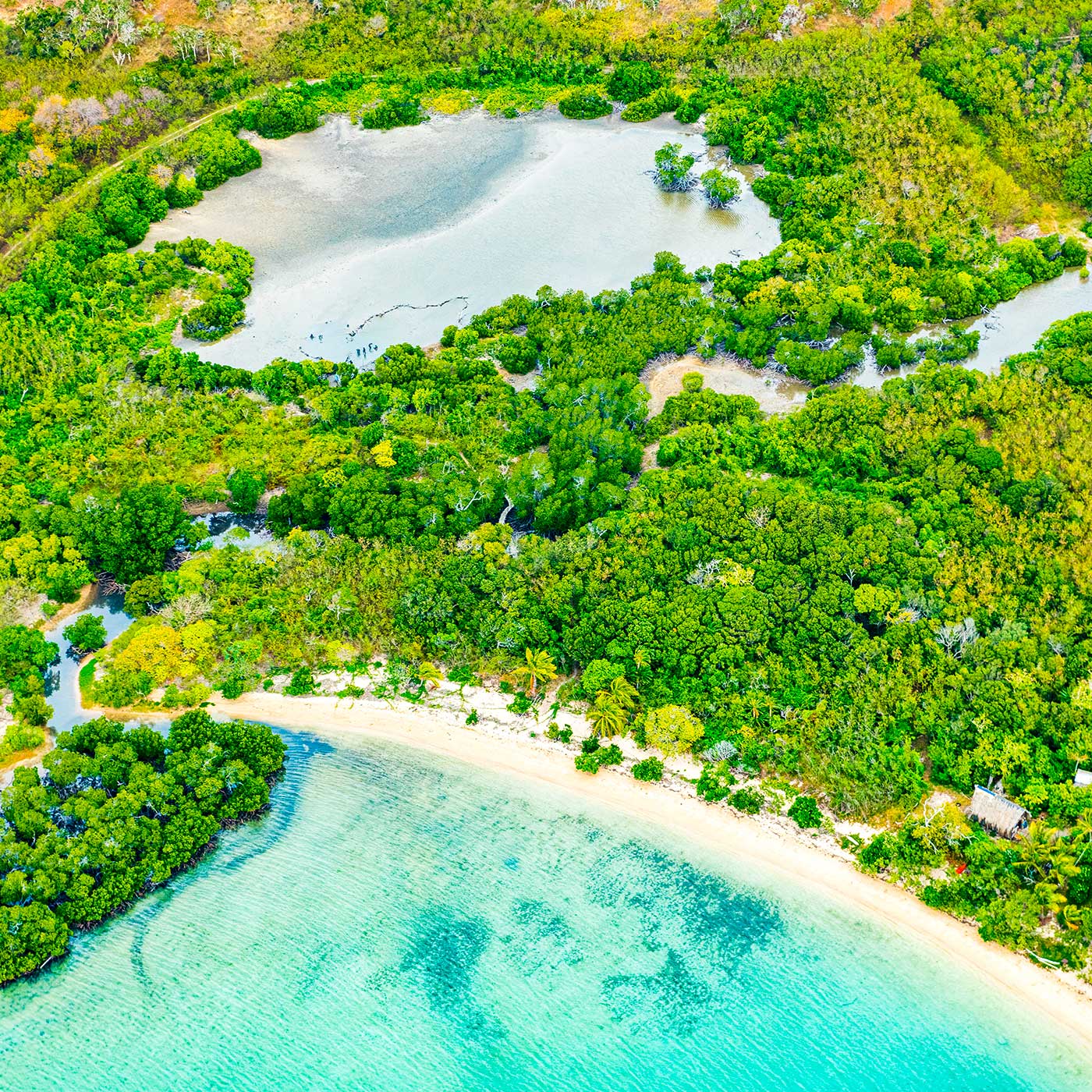 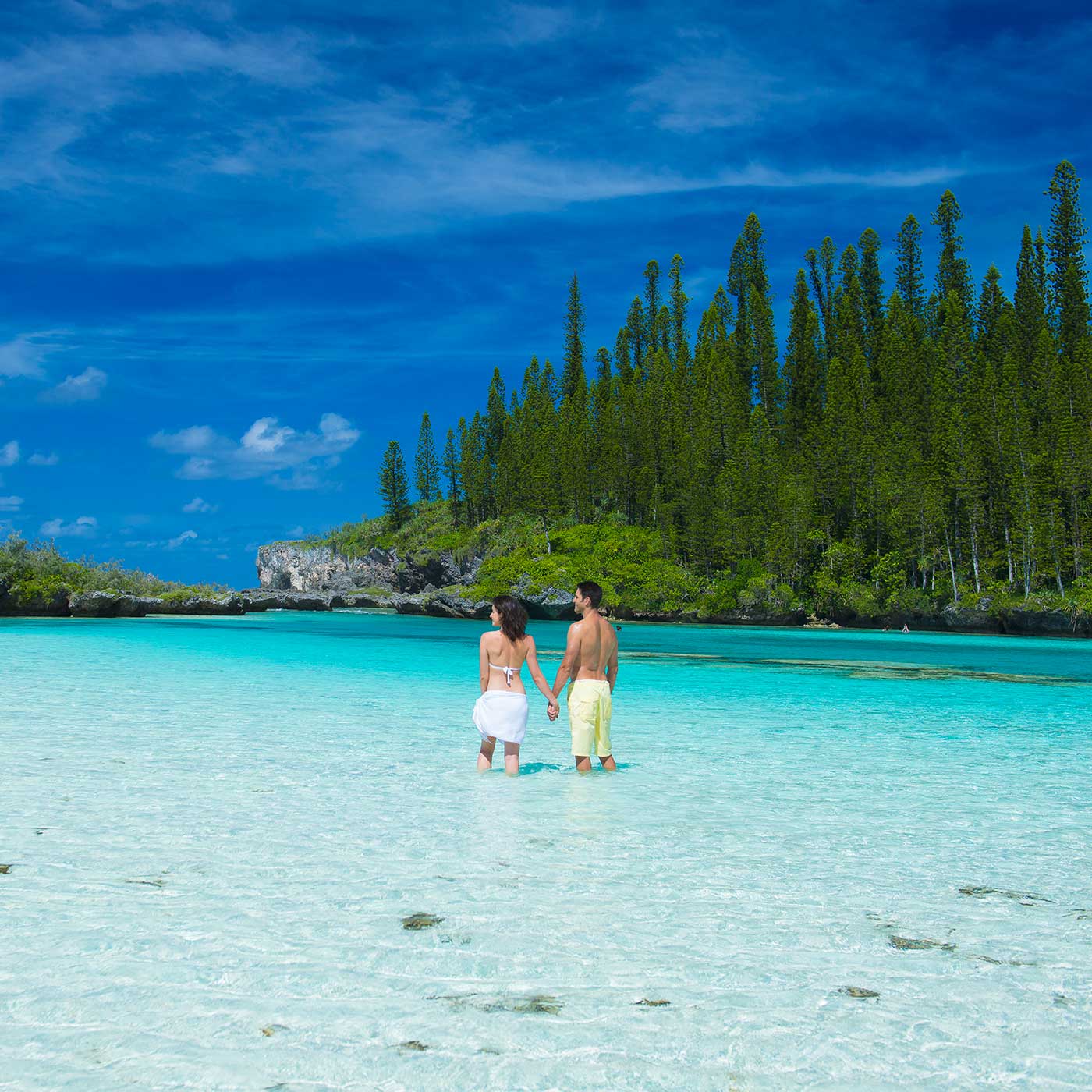 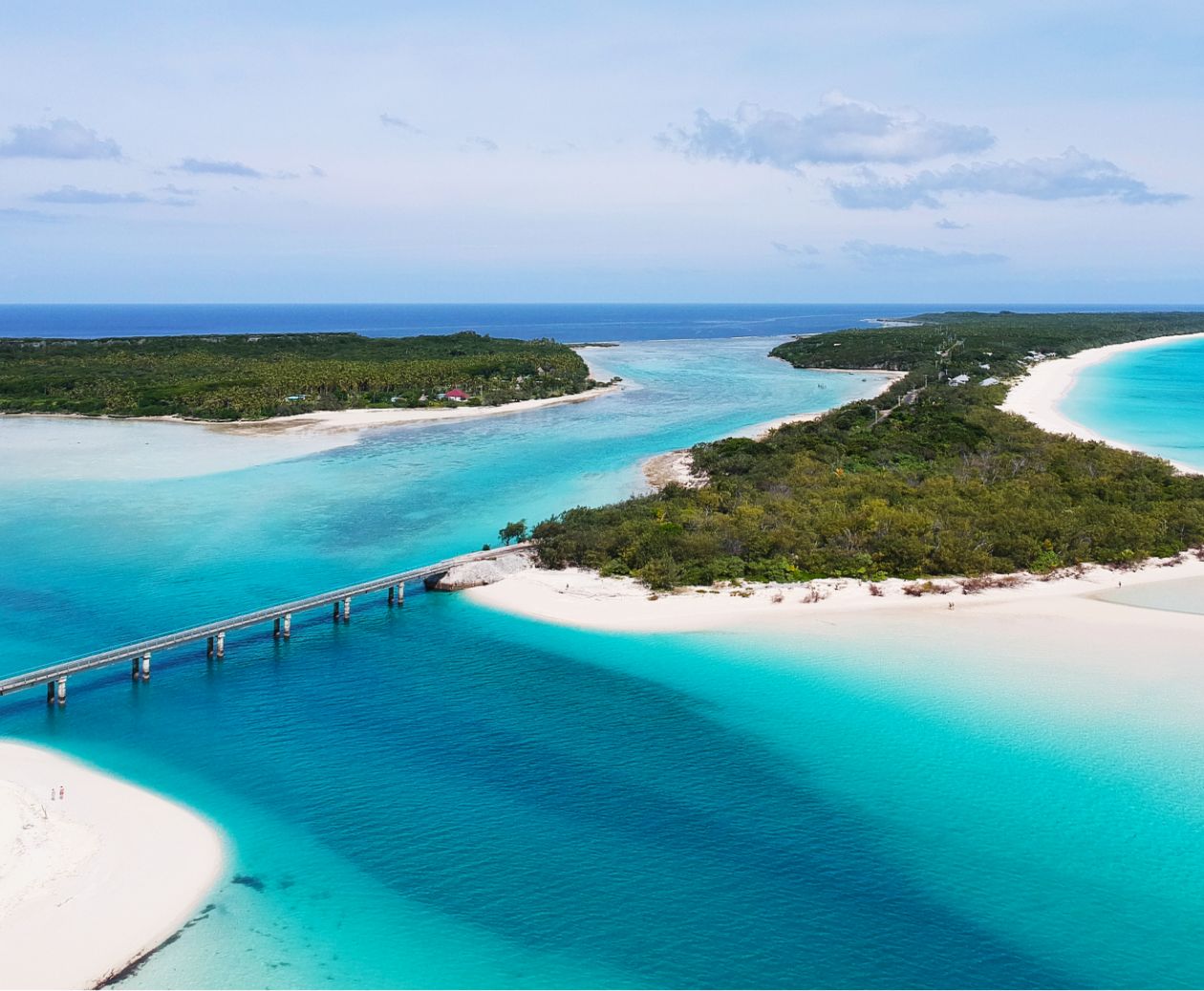